Mick comes from a higher education family with an international recruiter father, a professor mother, and a VP of Enrollment aunt but it wasn’t until five years ago that he began his own path in higher ed.  After a diverse career background, Mick began working in university admissions and international recruiting.  He began his career in higher education with a small domestic territory outside Detroit before expanding to include Puerto Rico.  After meeting his wife, he moved to Dominican Republic where he recruited international students for EAG and organized university recruiting tours for Autopista Americas.

By ||Comments Off on Michal Wigal 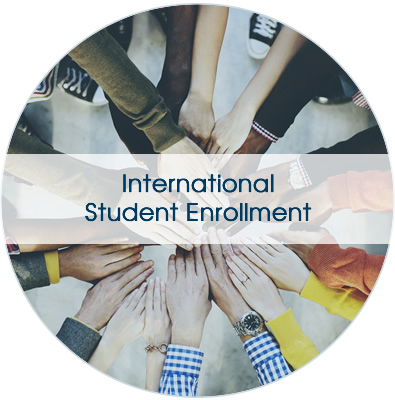 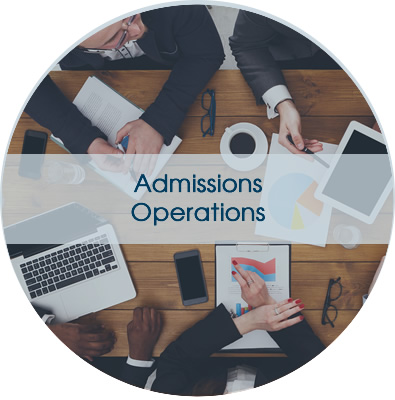 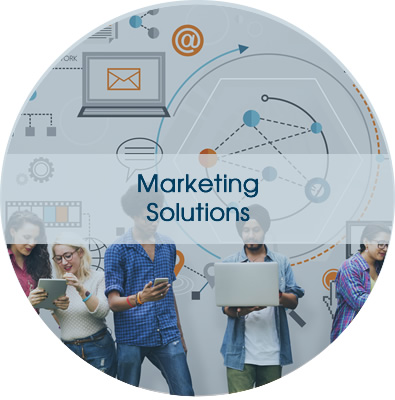